Report a Claim Member Access
When autocomplete results are available use up and down arrows to review and enter to select.
Nov 23, 2020

5 Things You May Not Know About the Longshore Act 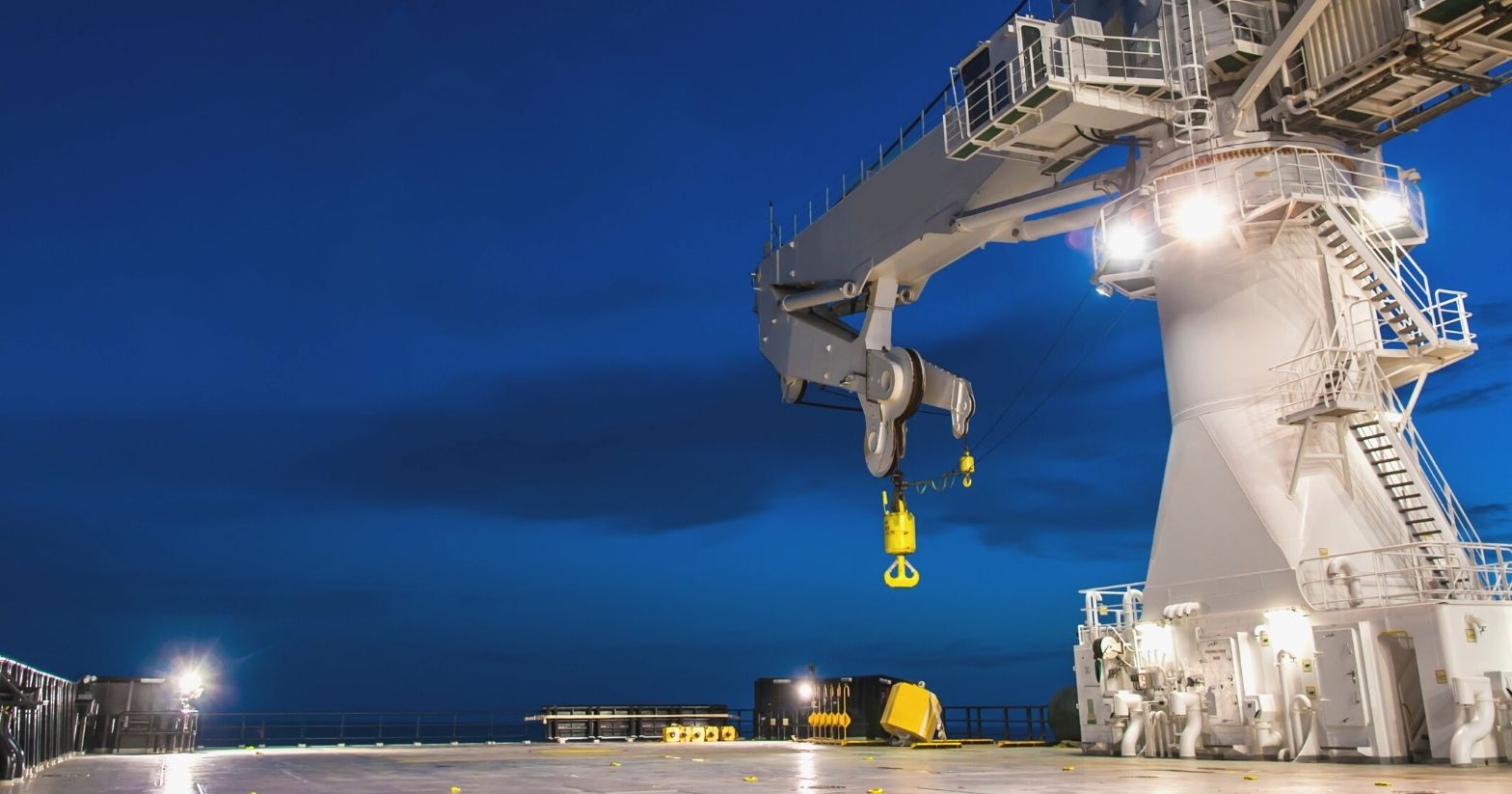 The U.S. Longshore and Harbor Workers’ Compensation Act is complex and nuanced. Unless you’re a Longshore Act expert, here are five things that you may not know about this unique workers’ compensation law.

1. Claimant attorney’s fees are usually paid over and above the injured worker’s payments.

The attorney representing the injured worked submits a fee petition that documents the work he or she has performed in connection with the “successful prosecution of case”. The attorney’s hourly rate is often a matter of contention, and the U.S. Department of Labor (DOL) or Administrative Law Judge (ALJ) will award fees at a rate that is commensurate with experience.

In contrast, for most general liability (GL) claims, attorneys are paid a contingency fee – an agreed-upon percentage of an award, usually 33 to 40%. Therefore, a GL settlement for $100,000 would likely result in $66,667 to the plaintiff and $33,333 to the attorney. A $100,000 settlement under the Longshore Act will entirely be paid to the injured worker, and their attorney fees could range anywhere from $0 to $50,000 or more depending on the amount of work invested. There are times when fees can be paid from the award, but those cases are not the norm.

2. Longshore benefits are not subjected to creditors.

USL&H providers cannot honor state child support liens or any other garnishments and reduce the compensation due to the injured worker. Personally, I would love to be able to change this section of the Longshore Act. Injured workers who are used to having their paycheck reduced for these obligations may either not be in a condition to honor the lien or lack the desire. As a result, child support liens/garnishments are forgotten to the detriment of the beneficiary of the support lien.

A chiropractor can only perform manual manipulation of the spine if the injury is a spinal subluxation (dislocation of the spine) which is verified by x-ray. Under the Longshore Act, chiropractors cannot be reimbursed for other common treatments performed such as other physical therapies and paraffin baths.

4. Some values outlined in the Longshore Act are tied to inflation and others are not.

For example, the maximum and minimum rates of compensation for death or disability are directly tied to the national average weekly wage which is adjusted on October 1 of each year. For many years, the fines the DOL could levy for late reports of injury or late form submission were held steady, but the Federal Civil Penalties Inflation Act Improvements Act of 2015 required the DOL to adjust these fines for inflation. A late report of injury once carried a maximum fine of $11,000; now, that maximum is $24,441. Interestingly, the amount of certain benefits to the worker and/or the worker’s family have not been adjusted for inflation, such as the $3,000 funeral benefit or the $7,500 scarring benefit, which have been in place since the 1984 amendments.

5. The injured worker can directly sue his employer.

Will Scheffler joined The American Equity Underwriters, Inc. in 1998 and serves as Senior Vice President, Director of Claims. His insurance experience began in 1993 with FARA and continued with the ALMA branch (now AEU) in 1998. He has been a speaker at Loyola Law School’s Annual Longshore Conference, U.S. Department of Labor seminars, and ALMA conferences. Will is licensed as an adjuster in Maine, Alabama, and Louisiana and is a licensed Qualified Manager in California. He serves on the Advisory Board for Loyola’s Annual Longshore Conference. Will received his bachelor’s degree from Louisiana State University and earned the CPCU and AIC designations from The Institutes.